These individuals have gone through a series of educational experiences that are designed to give them the expertise and the knowledge they need to properly officiate ceremonies in Australia. To find a marriage celebrant in a specific geographical location, the local government may have records of official celebrants on file. However, official marriage celebrants can act anywhere in Australia, regardless of geographical location. 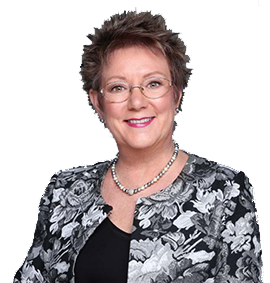